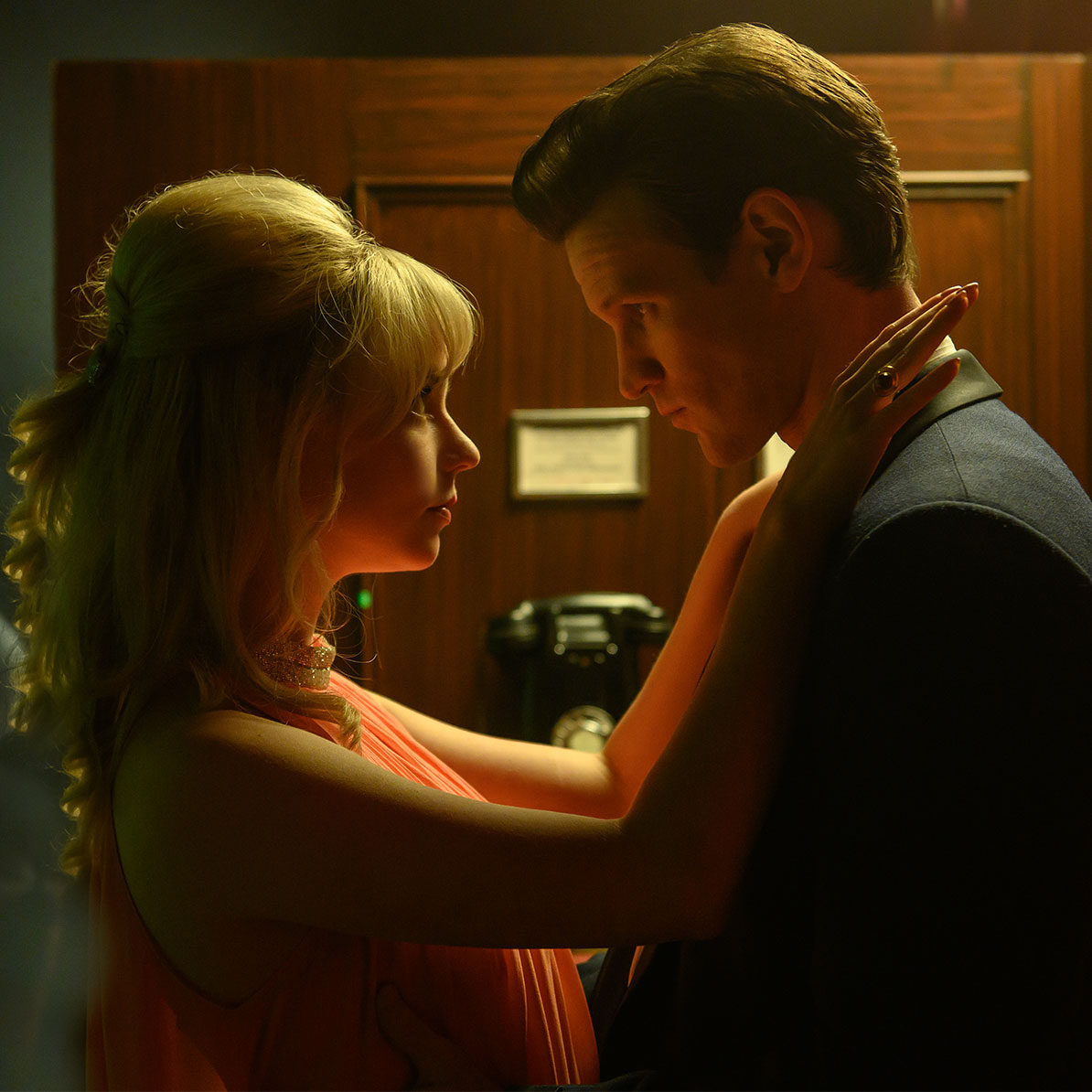 Get Tickets For Tonight 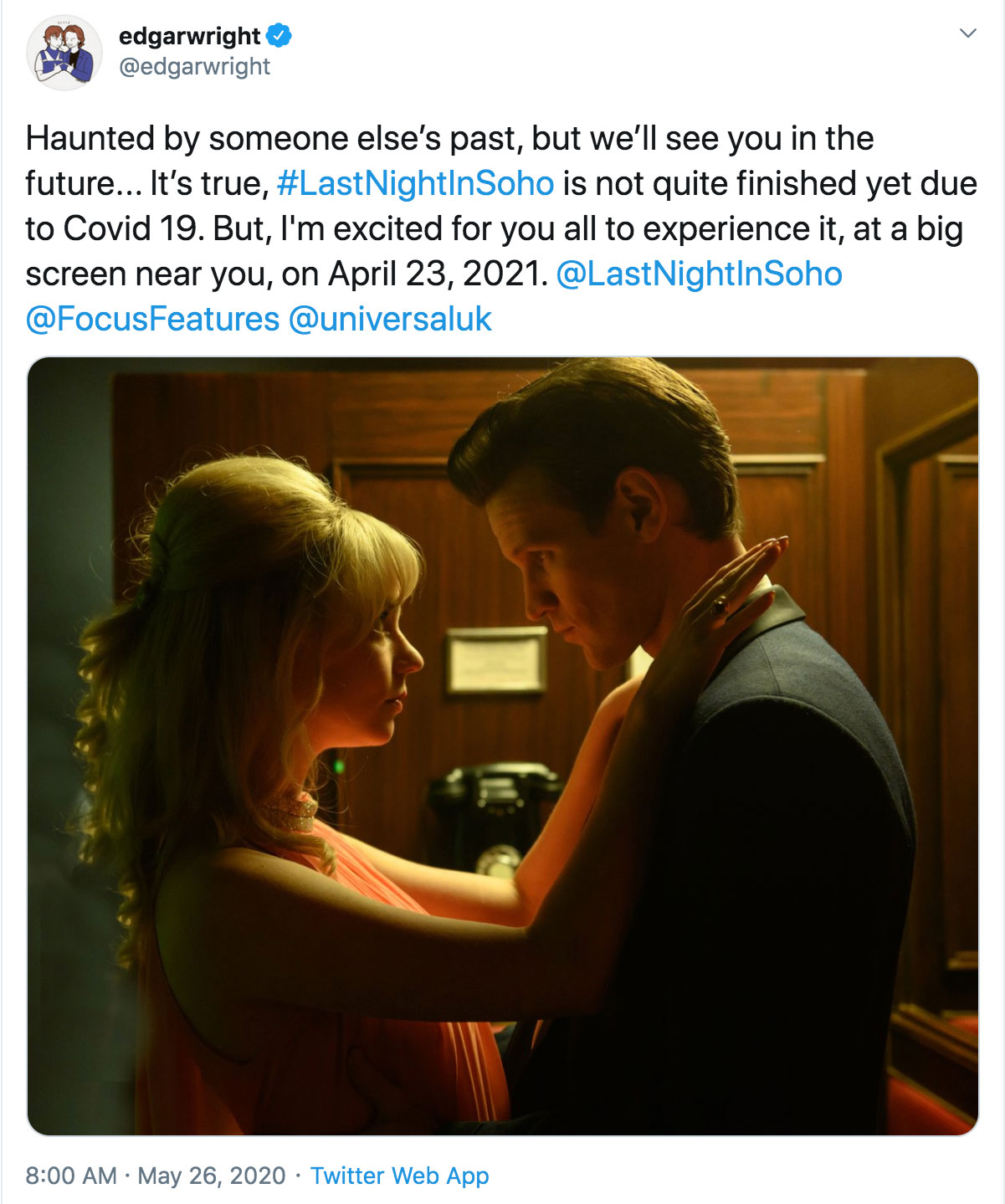 Wright tweeted, “Haunted by someone else’s past, but we’ll see you in the future... It’s true, #LastNightInSoho is not quite finished yet due to Covid 19. But, I'm excited for you all to experience it, at a big screen near you, on April 23, 2021.”

It has moved off of September 25, 2020.  Universal Pictures International will release internationally.

About LAST NIGHT IN SOHO