From BlacKkKlansman to Mary Queen of Scots, this year’s films have been getting some sweet tweets.

One of the film industry’s biggest, most star-studded events happens every year mostly behind closed doors with little fanfare. Since 2011, movie theater owners from around the world come to Las Vegas for four days to attend CinemaCon, the official convention of the National Association of Theater Owners (NATO). It is here that many studios preview to a select few what will be in theaters this year.

Last week, Peter Kujawski, Chairman of Focus Features, proudly hosted a luncheon with other Focus executives to introduce our extraordinary upcoming lineup. Filmmakers and stars were on hand to present the films everyone will be talking about later this year. 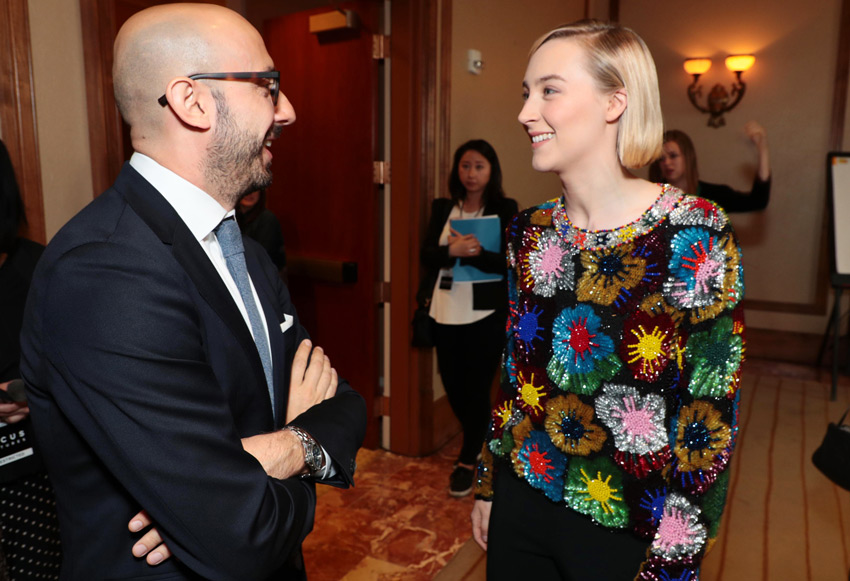 BlacKkKlansman was a media event. 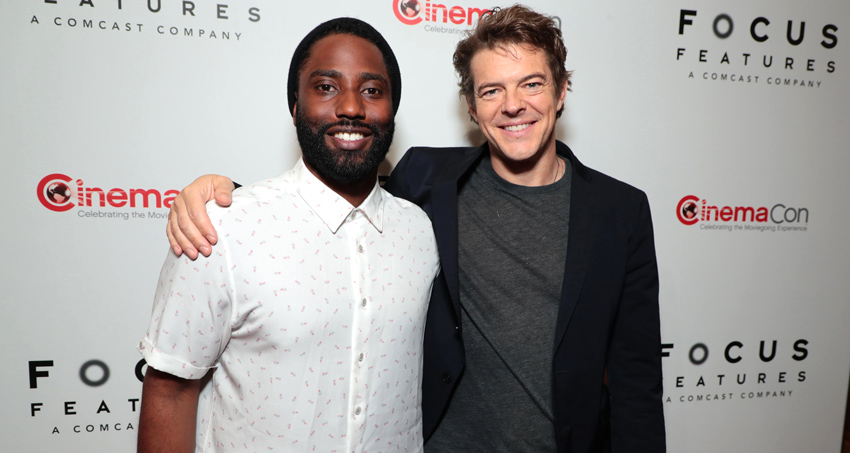 When writer/director Joel Edgerton and his star Lucas Hedges presented a teaser trailer for Boy Erased, critics were overwhelmed with emotion. “There’s probably not a dry eye at #CinemaCon,” tweeted Fandango. Critic Jeff Sneider noted, “We see Lucas Hedges come out to his parents, Nicole Kidman and Russell Crowe, who want him to 'change.' To be honest, the three leads feel like Oscar nominees to me.” 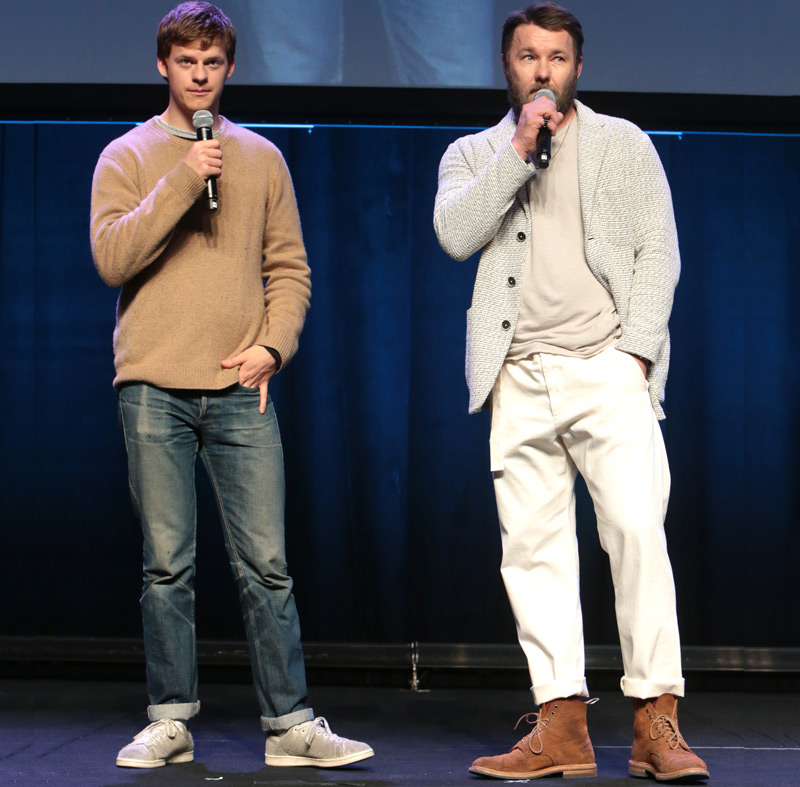 Lucas Hedges and Joel Edgerton open up about making Boy Erased at CinemaCon.

There was a love supreme for On The Basis of Sex.

Felicity Jones joined director Mimi Leder to present footage from On The Basis of Sex, in which Jones plays Supreme Court Justice Ruth Bader Ginsburg. Critics were blown away by what they saw. Hollywood Life’s Lauren Cox tweeted, “OnTheBasisOfSex looks so f'ing good. Felicity Jones embodies a young RBG to tell the story leading up to her very first case as a lawyer with zero courtroom experience." And Collider’s Steve Weintraub added, “Perfectly Timed. Will be crowd pleaser.” On Thursday, April 26, Jones was also presented the “Cinemacon® Award Of Excellence In Acting” for the film. 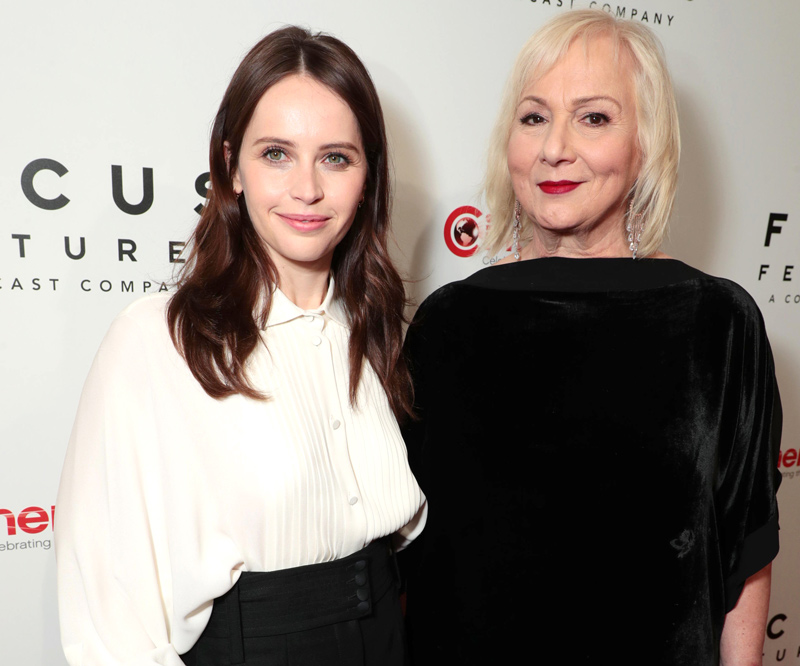 On The Basis of Sex's Felicity Jones and Mimi Leder on the CinemaCon red carpet. 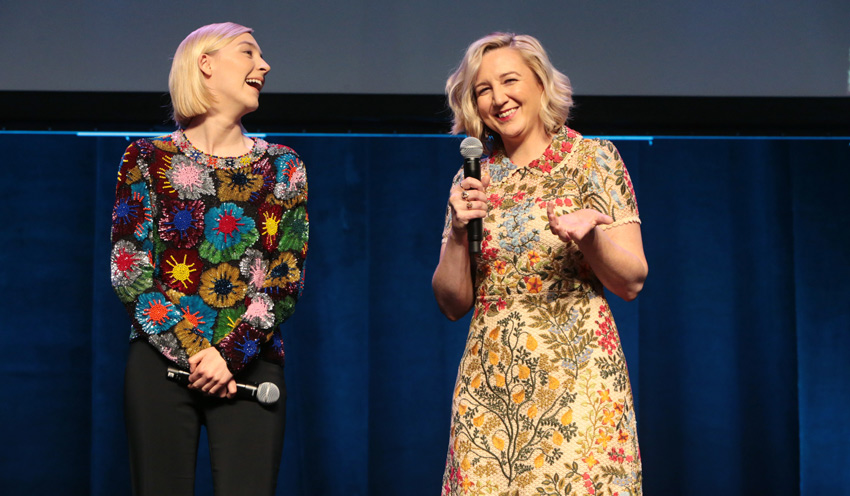