Las Vegas was feeling a lot like Hollywood this Wednesday when Focus Features invited some of its amazing talent to Caesars Palace for a special celebration as part of CinemaCon, a four-day convention for cinema owners. Charlize Theron, Gary Oldman and Sofia Coppola were among those attending the event to talk about their upcoming Focus films and to toast our rich 15-year history.

In 2002 Focus Features launched as a company dedicated to helping artists share their distinctive stories, including Todd Haynes' Far From Heaven and Roman Polanski’s The Pianist.  In the decade and half since, we’ve gone on to release nearly 100 films including Academy Award winners like Brokeback Mountain, Milk, The Theory of Everything, and Eternal Sunshine of the Spotless Mind, and cult favorites such as Burn After Reading and Shaun of the Dead.

In addition to the scoop on upcoming films, attendees of the CinemaCon lunch also got a first look at the Focus15 Anniversary Reel.

This year the roster is more spectacular than ever with many of our favorite storytellers returning with new projects. "As we look ahead, I can say, hand on heart, that our 2017 is the best lineup we’ve ever had," said Focus Features chairman Peter Kujawski. 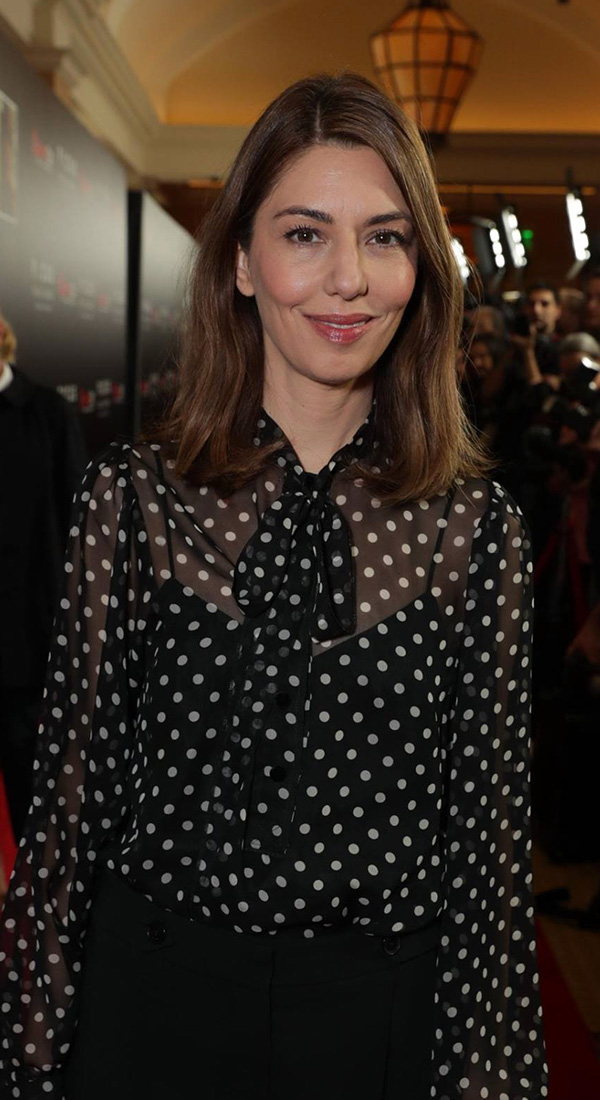 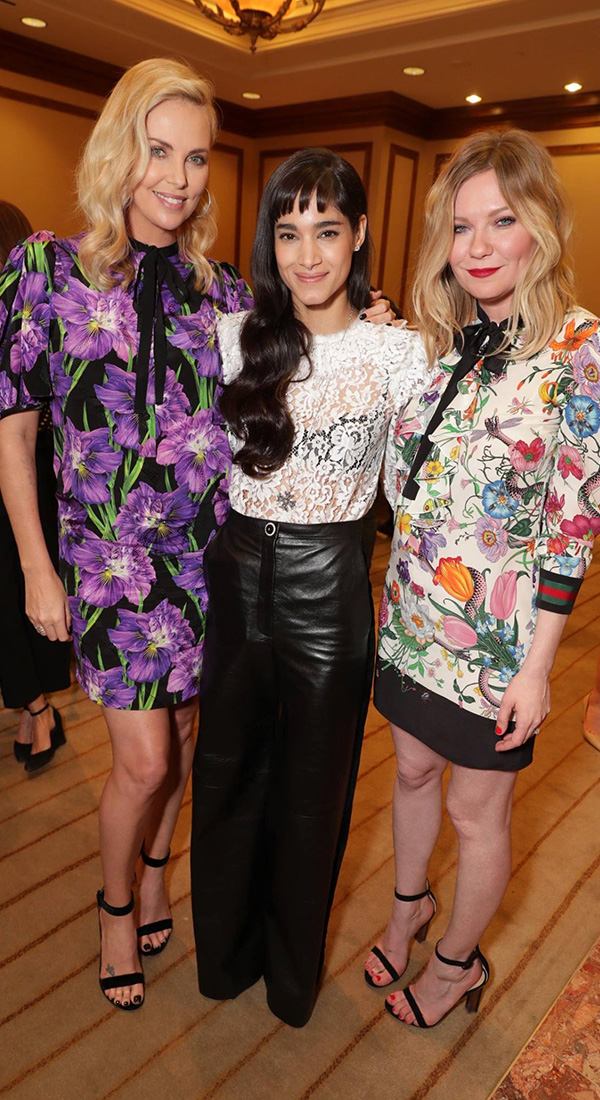 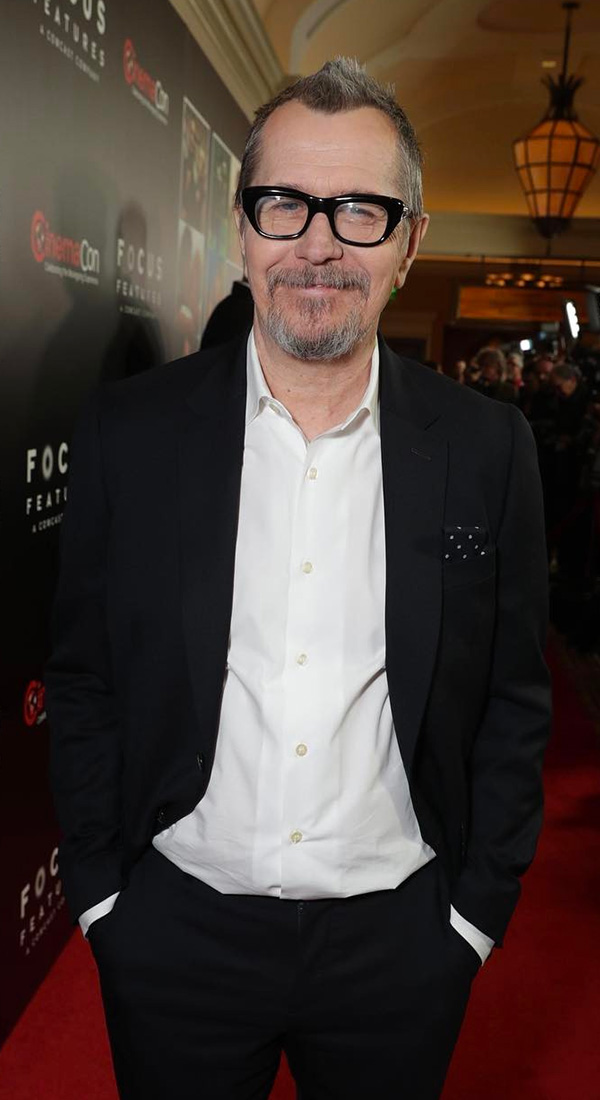 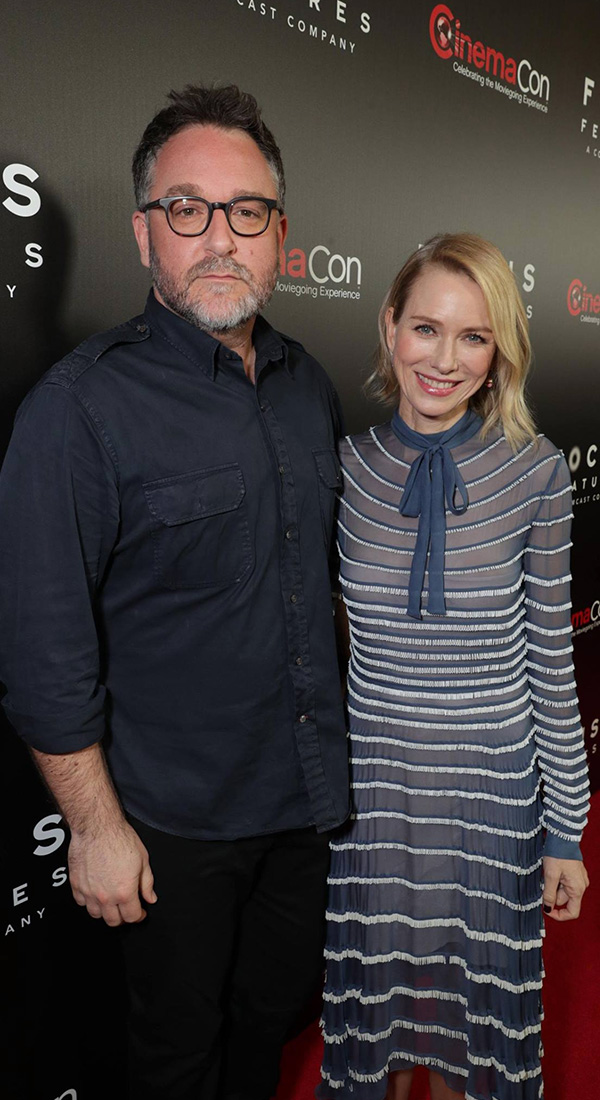 The Book of Henry director Colin Trevorrow with the film's Naomi Watts. 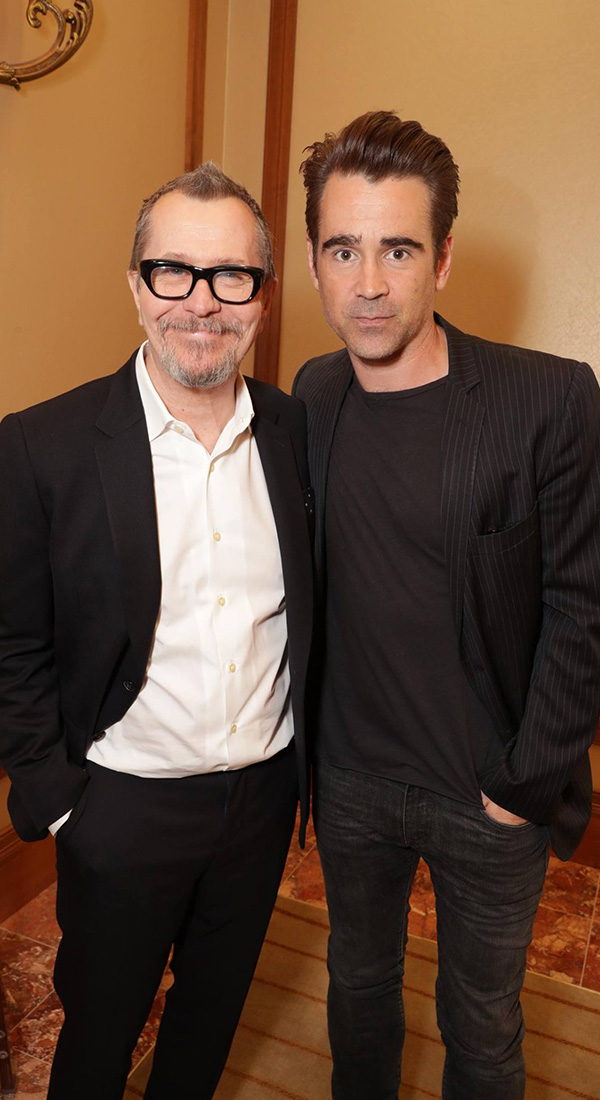 Stay In The Know

Sign up for the Focus Insider newsletter to be first in line for free advance screenings, World Premiere Travel Packages, Weekend Set Visits and so much more!

Watch The Book of Henry trailer.