Focus sets a May 14, 2021 release date for Bekmambetov’s thriller inspired by Anna Érelle’s bestselling book about a journalist who risks her life by infiltrating militant extremist groups online

Focus Features has acquired the worldwide rights to the thriller Profile, a Berlin Film Festival sensation from Timur Bekmambetov, the director behind the intense Angelina Jolie-led thriller Wanted. Focus Features will distribute the film domestically and has set a release date of Friday, May 14, 2021. Universal Pictures will distribute internationally, excluding CIS/Russia. The sale was negotiated by WME. 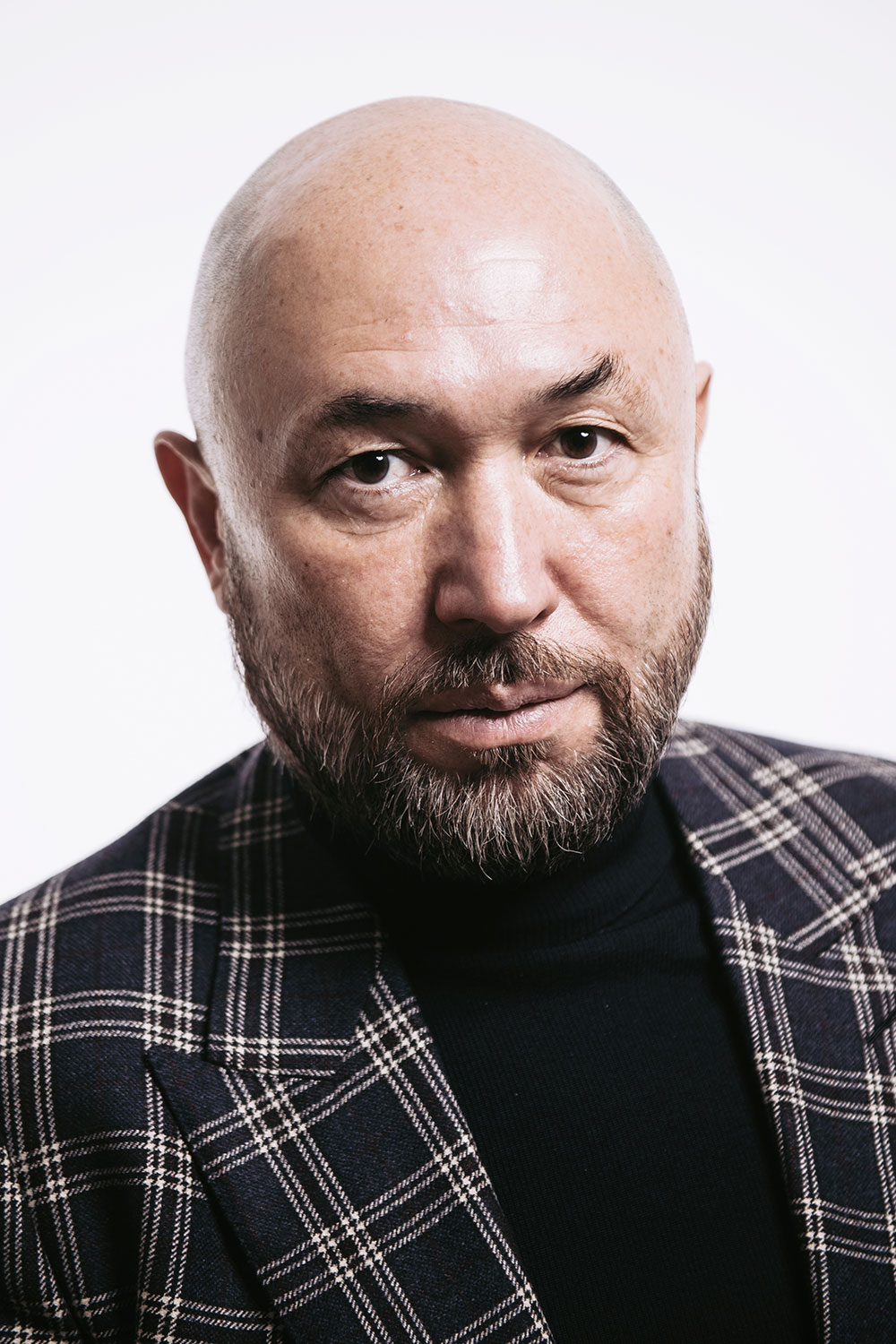 Profile follows an undercover British journalist in her quest to bait and expose a terrorist recruiter through social media, while trying not to be sucked in by her recruiter and lured into becoming a militant extremist herself. The thriller is co-led by Valene Kane (Rogue One: A Star Wars Story) and Shazad Latif (Star Trek: Discovery). Profile is inspired by the 2015 nonfiction bestseller In the Skin of a Jihadist by a French journalist who now has round-the-clock police protection and has changed her name to Anna Érelle.

The unconventional thriller plays out entirely on a computer screen in the Screenlife format, pioneered by Bekmambetov. As a producer, his big break came with his Screenlife films Unfriended, which was picked up by Universal and grossed about $65 million worldwide — on a budget of $1 million, and Debra Messing and John Cho-led Searching picked up by Sony Pictures and making $75 million on an even smaller budget. With Profile, a digital filmmaking guru makes his debut as a Screenlife director. The film is written by Britt Poulton (Them That Follow) and Timur Bekmambetov & Olga Kharina, and Bekmambetov and Kharina are the producers under the Bazelevs banner and executive producer Igor Tsay from Interface Films.

Profile premiered at the Berlin Film Festival in 2018, receiving rave critics’ reviews and an Audience Award, and took the same prize at SXSW later that year.

“While the pandemic has shifted our entire lives online, with school gone remote, work meetings replaced by videocalls, and happy hours virtual, it has also raised numerous questions about our digital privacy, data protection, and cybersecurity. That makes this the best time to watch a movie like Profile for those who have spent months in lockdown with their computer screens and who can relate to the paranoia and riskiness driven by the Internet and online technologies in a time when everyone from the terrorists to your government wants a piece of your digital exposure,” Bekmambetov says.

The year of pandemic saw an unprecedented surge of interest in the Screenlife format. In summer 2020, Universal and Bekmambetov inked a deal to partner on another five Screenlife features in various genres. Earlier, in March, Screenlife earned Bekmambetov’s Bazelevs production company a place in Fast Company’s Top 10 Most Innovative video companies in the world.