Morgan Neville's touching Won’t You Be My Neighbor? A Fan Favorite for Focus Features’ 20th Anniversary

In his 2018 documentary Won’t You Be My Neighbor?, Academy Award®-winning filmmaker Morgan Neville explores the life and philosophy of Fred Rogers, the mild-mannered, cardigan-wearing minister behind the children’s TV show Mister Rogers’ Neighborhood. Even though the TV show had been off the air for over 17 years, and Fred Rogers had died in 2003, the film became a must-see event. It became the highest grossing US documentary that year and critics, like those at Entertainment Weekly, greeted it with headlines like, “The Mr. Rogers doc Won't You Be My Neighbor? is the film we need right now.” To celebrate Focus Features' 20th year anniversary, we’re highlighting this September some Focus favorites, films like Won’t You Be My Neighbor? which characterize everything that audiences have come to love about Focus Features films.

Watch Won’t You Be My Neighbor? on iTunes or Amazon.

The official trailer for Won't You Be My Neighbor? 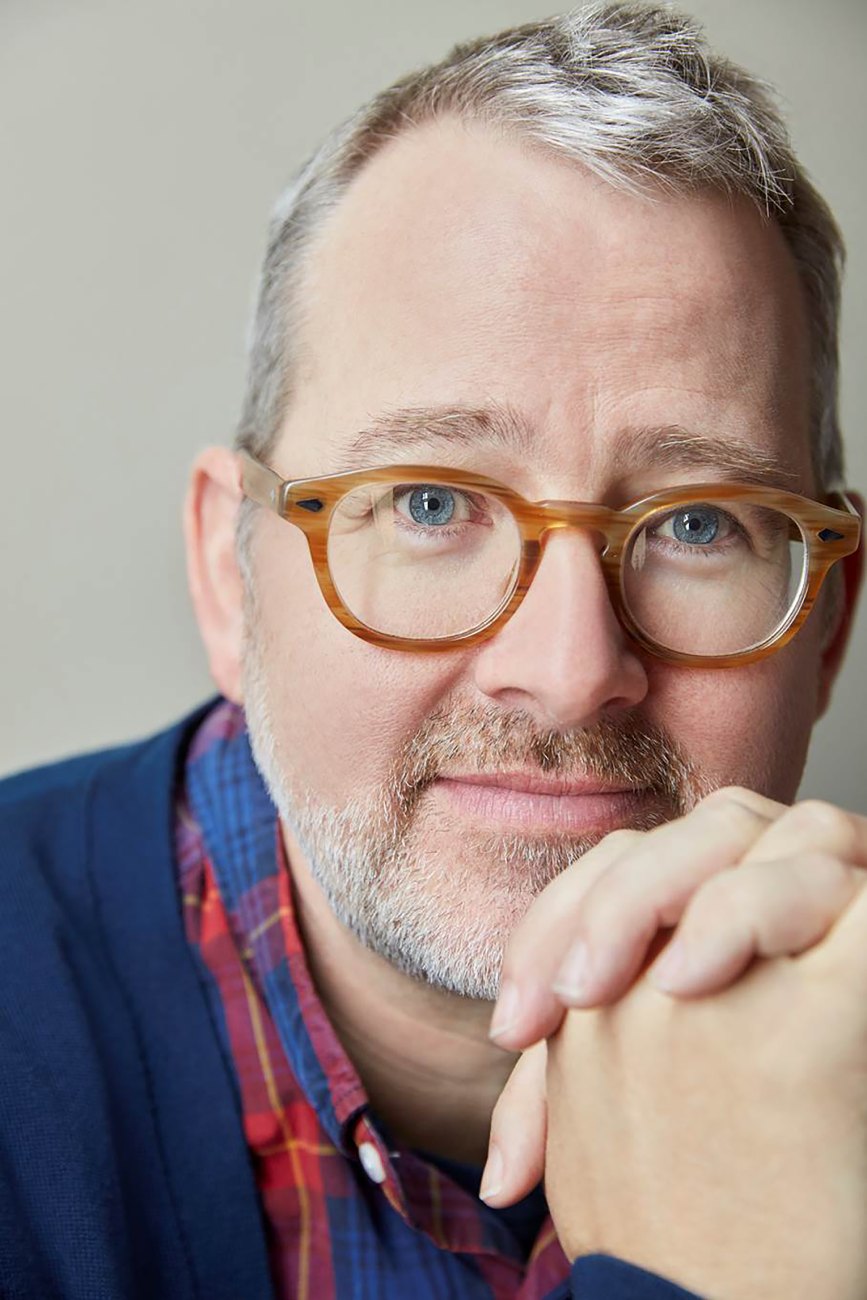 Morgan Neville made a name for himself telling intimate stories about fascinating people like in his award-winning 20 Feet From Stardom. He saw a story about Mr. Rogers as being slightly different. Neville told his subject’s widow, Joanne Rogers, “I want to make a film not about the biography but about ideas.” Neville remembers how “watching his Bobby Kennedy assassination special at the Fred Rogers Center convinced me to make the film.” Neville saw that the remarkable compassion and empathy Rogers brought to tough subjects still had lots to teach us. As he reviewed endless footage from the TV show and gathered archival material about the man, Neville understood that the central concept in this movie about ideas was that “kindness is not a naive notion like believing in unicorns and rainbows or something. It’s like oxygen: It is vital, and needs to be nurtured.”

This old-fashion belief in kindness ironically made the documentary for Neville “the most contemporary film I’ve ever done… The things he was dealing with were human emotions and fallibility. Those things don’t change.” For audiences who had in recent years been rocked by endless news reports about civil violence and public distrust, the film’s core conviction in the power of kindness proved a revelation. The Observer proclaimed that “this documentary about Mister Rogers couldn't be more relevant to right now.” For many, the portrait of a decent human being was also a call to action. "Won’t You Be My Neighbor? leaves viewers wrestling with our own collective conscience in the here-and-now, contemplating our own commitment to the unconditional love and acceptance that Rogers championed so passionately,” explains The Washington Post. 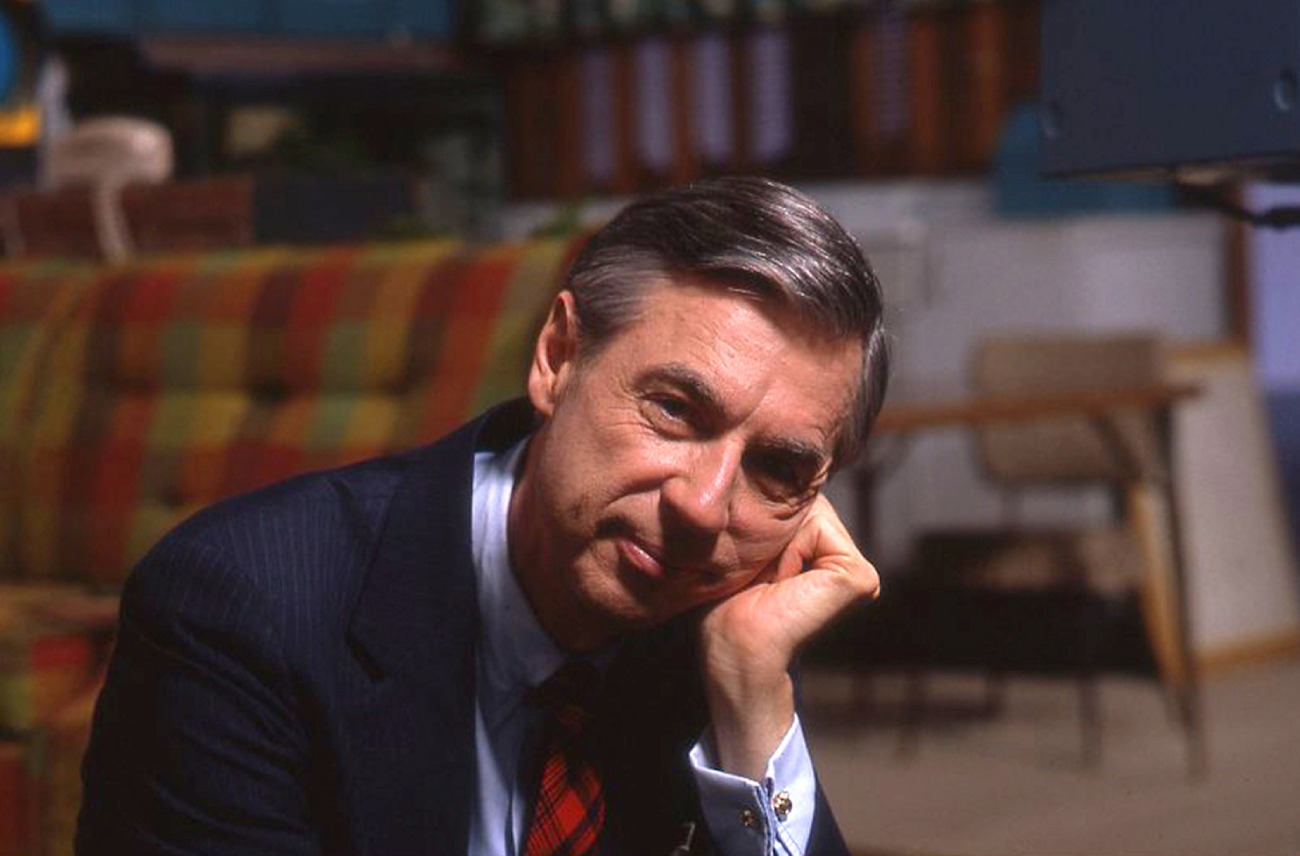 Fred Rogers in Won't You Be My Neighbor?

Fans of the film and Mr. Rogers stepped up to show their commitment to compassion. Some rejoiced in Rogers’ message of respect by connecting to their own neighborhoods. In Tampa, people threw block parties for neighbors to meet each other after the film. Some local cinemas turned the movie into an opportunity to give back by donating $1 from every ticket to their local PBS stations. Across the country, people celebrated the men and women who made a difference in their own lives by nominating them for the #BeMyNeighbor contest. And others took the opportunity to reflect on how Mr. Rogers’ compassion impacts us all. As The Playlist points out, “You leave wanting to be the better person that Rogers believed you could be and knowing that you’ll likely fall down a YouTube hole of episode clips to keep basking in his kindness.”