In Moonrise Kingdom, Wes Anderson uses his special form of comedy to spin a classic yarn of first love, last chances, and island adventure. In 1964 on the island of New Penzance off the coast of Rhode Island, two 12-year-olds from different backgrounds meet and fall in love. Sam (Jared Gilman) is an orphan attending the Khaki Scout retreat Camp Ivanhoe. Suzy (Kara Hayward) is the older daughter of Walt (Bill Murray) and Laura (Frances McDormand) Bishops, both lawyers on the island. Smitten, the youngsters escape to Moonrise Kingdom, a hidden cove on the other side of the island as the adults (played by Bruce Willis, Tilda Swinton, Edward Norton, Jason Schwartzman, among others) chase after them to bring them to their senses. The simple story over the years has become not only Anderson’s most critically acclaimed comedy (with a certified 93%), but one whose charms have influenced fashion, Halloween outfits, and summer vacations. To celebrate Focus Features' 20th year anniversary during the month of April, we are paying tribute to some of our most unique comedies like Moonrise Kingdom.

The official trailer for Moonrise Kingdom 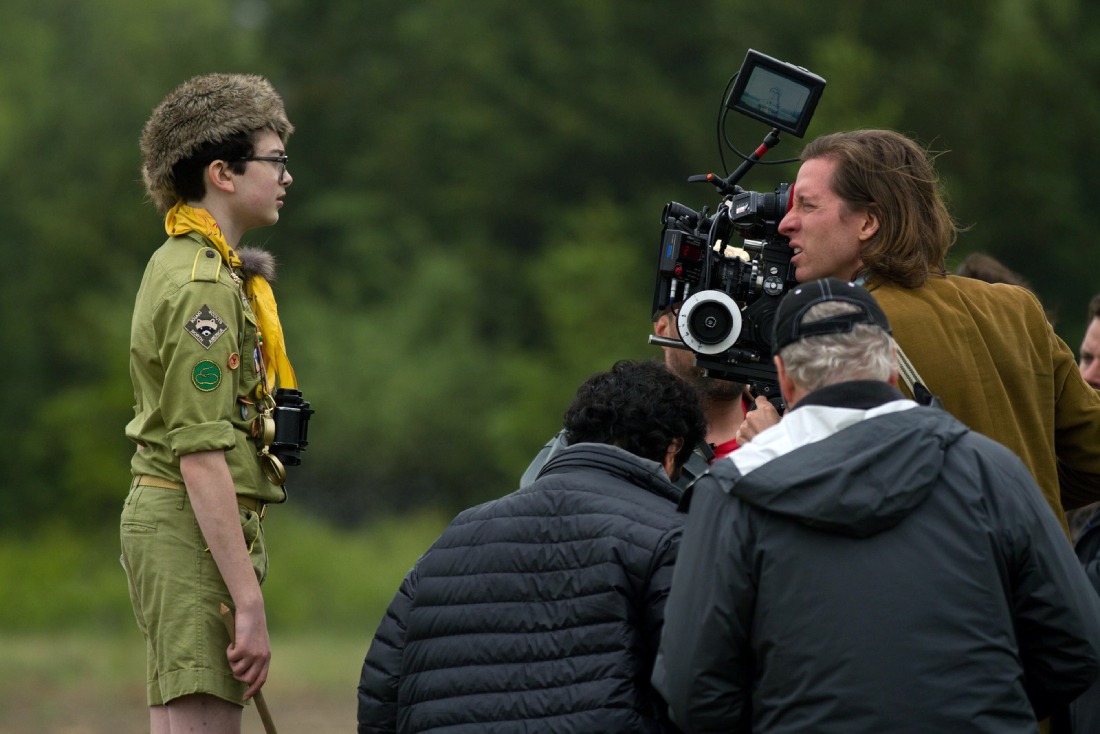 Roger Ebert noted that “Wes Anderson's mind must be an exciting place for a story idea to be born.” The idea for Moonrise Kingdom came from his nostalgia for nostalgia, a blurry memory of his memory of first love. “What I wanted to do was re-create the feeling of that memory,” Anderson explains. “The movie is kind of like a fantasy that I think I would have had at that age.” The rest of the story — the island, the summer camp, the townsfolk, and community pageant — are all figments of his fevered imagination. “None of that comes from my own childhood,” explains Anderson. Film Quarterly points out, “Anderson pushes the ‘comedy of love’ to a mannered extreme, granting his viewers a refuge that’s well aware of its own illusory status as an ‘insubstantial pageant,’ to use a phrase from a classic story about tempests, islands, and families.”

Working with a stellar cast and remarkable craftspeople, Anderson recreates his comic and fanciful past to provide a place for very real emotions to emerge. “Moonrise Kingdom goes deep into the storybook world of Anderson’s imagination, but not so far as to prevent complicated human emotions from intruding,” explains AV Club. In so doing, Anderson invites his audience to re-experience their own lives—their awkward first loves, their exhilarating childhood adventures, their acceptance of adulthood—in a new way. “The hilarious and heartfelt Moonrise Kingdom is a consistent pleasure,” writes Rolling Stone. “By evoking the joys and terrors of childhood, it reminds us how to be alive.” 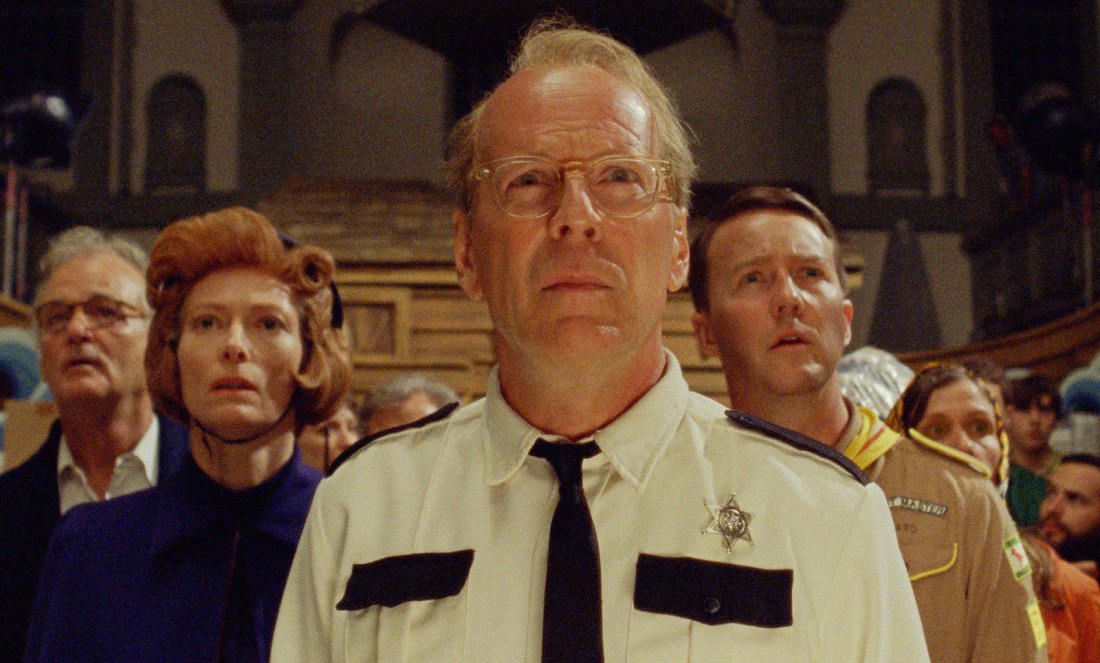 The enchanted world that Anderson created for Moonrise Kingdom lives on, both as a film classic and in the myriad ways fans have sought to weave his world into their lives. For some, they return to Moonrise Kingdom once a year when they dress up as Suzy and Sam for Halloween. Other fans make the film’s fashion part of their permanent wardrobe. Some borrow the film’s spirit of young love as the theme of their weddings. Others discover their own New Penzance, be it at Moonrise Kingdom-flavored resorts or Airbnb escapes.