Now in development at Focus Features 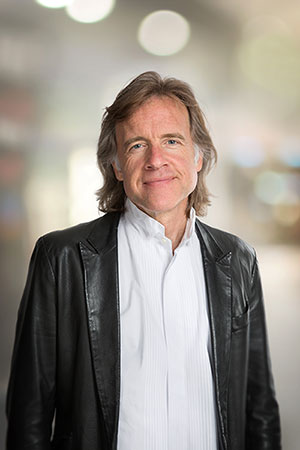 Based upon an article by Steven Kurutz published in “True Story”, Dreamin’ Wild follows the real-life story of musical duo Donnie and Joe Emerson, whose family leveraged their farm in the 1970s in order to produce the brothers’ record, Dreamin’ Wild. The album went on to be wildly unknown until it was rediscovered nearly thirty years after the release, igniting an unexpected music career for the Emerson brothers.

Pohlad, an Academy Award-nominated producer, most recently directed the highly-acclaimed 2014 feature Love & Mercy, an intimate and unconventional portrait of Brian Wilson of the Beach Boys. Past producing credits include 12 Years a Slave, The Tree of Life, and Into the Wild. Pohlad executive produced Brokeback Mountain and the documentary Food, Inc.

A cast has yet to be announced.

Steven Snyder will oversee production for Innisfree Pictures and Josh McLaughlin will oversee for Focus Features.