NEWSLETTER
Sign up for The Beguiled film updates
SOCIAL

An atmospheric thriller written and directed by Academy Award winner Sofia Coppola, The Beguiled weaves a...

“…a stone-cold revenge fantasy, laced with a potent cocktail of toxic comedy and pungent desire.”

"...The Beguiled is an exquisitely crafted drama of seduction, survival and sexual awakening..."

Sofia Coppola's The Beguiled on the Festival Circuit

6 Things We Love About The Beguiled’s Kirsten Dunst

"Sofia Coppola has made a swift, gorgeous chamber thriller, an efficient and refreshingly straightforward film that crackles with wicked humor.”

Richard Lawson
VANITY FAIR
Photo | "The enemy is not what we believe..."
“

“Coppola's best since Lost in Translation. Nicole Kidman is on absolute fire.” 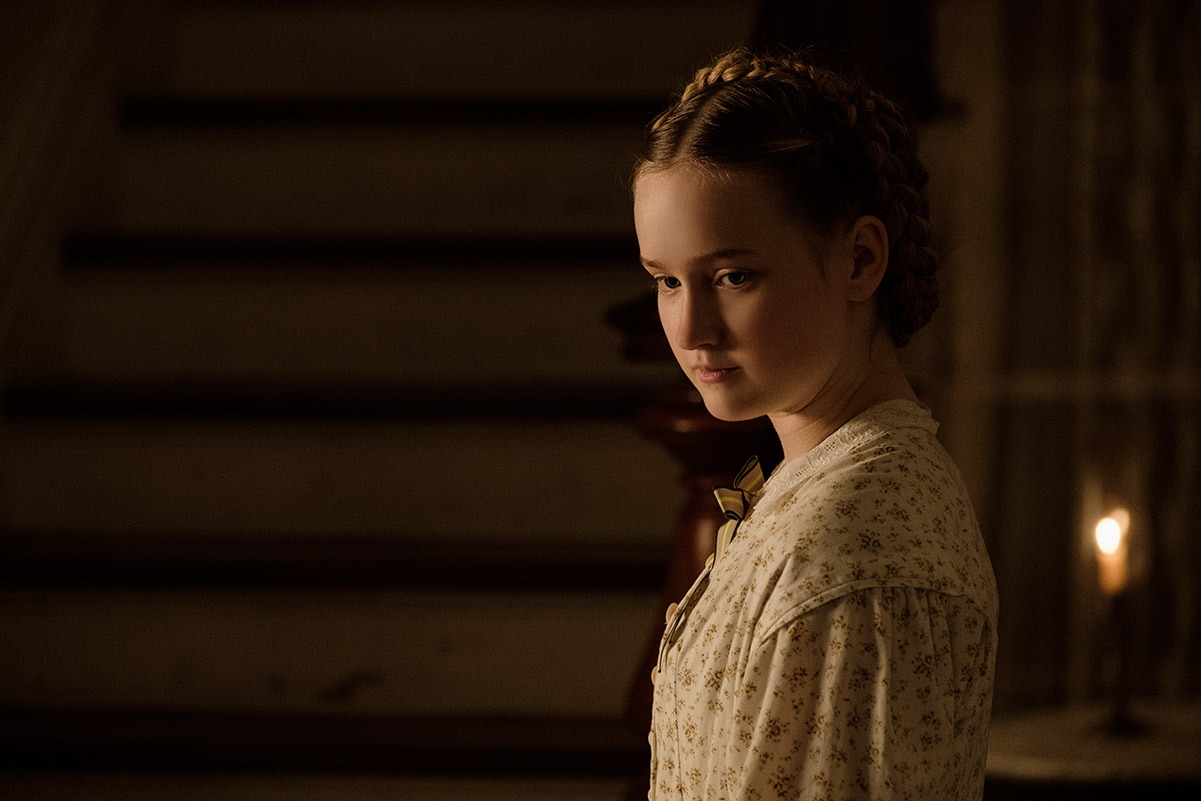