The filmmaker brings her experience as an actress, writer, and director to her debut feature

For her debut feature Promising Young Woman, writer/director Emerald Fennell has been racking up superlative adjectives—“stylish and fun” (Slant), “gutsy and pertinent” (The Hollywood Reporter), “outrageous” (Entertainment Weekly), and “darkly funny and wildly subversive” (The Playlist). After dropping out of medical school, Cassie (Carey Mulligan) spends her days working as a barista and her nights bringing justice to abusive men who still imagine themselves to be nice guys. When she runs into an old friend, Ryan (Bo Burnham), Cassie is given the opportunity to realize the promise of her life in unimaginable new ways. With a supporting cast that includes Connie Britton, Adam Brody, Jennifer Coolidge, Laverne Cox, and Max Greenfield, Promising Young Woman delivers on The Hollywood Reporter's claim that “the British writer/director/actress shows real nerve and skill both as a storyteller and commentator on contemporary dynamics between women and men.” In many ways, it is Fennell’s previous careers as an actress and writer that prepared her for such an auspicious debut as film director, making her one powerful triple threat.

With Promising Young Woman coming to theaters on December 25, we wanted to introduce you to the very promising talent of Emerald Fennell. 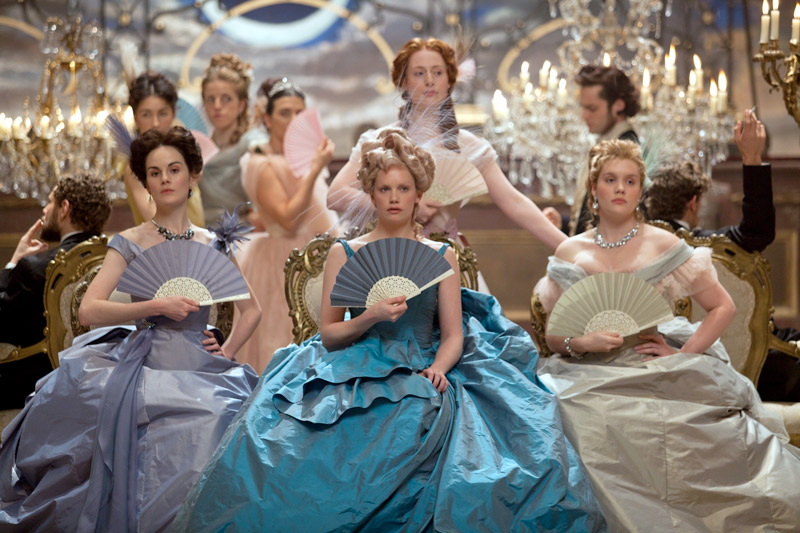 After watching The Shape of Things, a 15-year-old Emerald Fennell had a vision of her future. "I was totally blown away and thought ‘That's what I want to do'," Fennell remembers.  In high school, her acting dreams were further solidified when she learned how theater could let her skip PE. “You could skive off games if you wrote for the school magazine or had play rehearsals,” Fennell recalls. “I had two lines playing “Tavern Wench 2” in Tess of the D’Urbervilles and never looked back.” While studying English literature at Oxford, Fennell spent her evenings doing local theatrical productions. It was there that playing, as Fennell describes her character, “a really unpleasant bitch—a delusional, sexually incontinent nightmare, which was just the best thing ever,” that she was discovered—and signed—by United Agents’ Lindy King. Soon TV and film audiences were discovering her unique on-screen talent as well. In 2010, The Standard ran the headline, “Why Emerald Fennell is the hidden gem in hit drama Any Human Heart.” In addition to being cast in high-end films like Anna Karenina and The Danish Girl, she became a recurring character in the World War I sitcom Chickens. Two years later, she took on a more serious role in the long-running drama Call The Midwife. Over her four-year tenure, Fennell’s character, Patsy Mount, who came out as a lesbian, provided one of the show’s most powerful storylines. “Fennell is wonderful in conveying the joy and the pain …but also dealing with issues faced by same-sex couples that still resonate today,” notes PopMatters. Moving from the East End to Buckingham Palace to play Camilla Parker Bowles in The Crown, Fennell's turn as the other woman has been championed by The New Yorker as “wonderfully suggestive.” 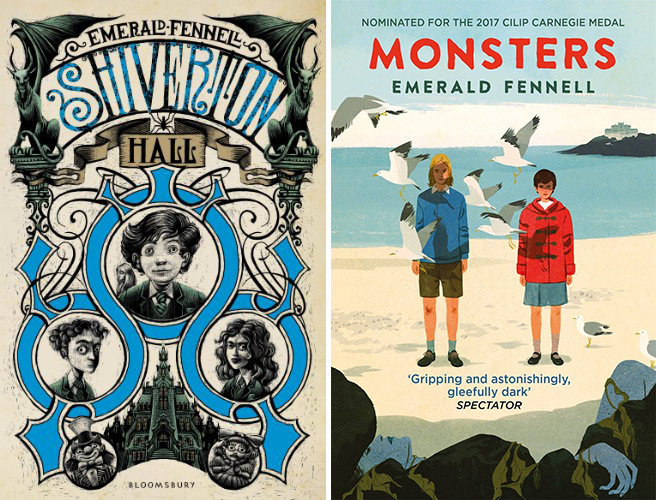 After a long day acting, Fennell often returns home for an even longer night of writing. While slowly advancing her film and TV resume, Fennell took on a second career penning acclaimed children and young adult novels. At the end of 2012, she published her acclaimed children’s book Shiverton Hall, a scary-fun yarn of young Arthur Bannister's misadventures at the spooky school Shiverton Hall. The next year she followed up with Creeper, the second installment of her Shiverton Hall series, which was shortlisted for the Waterstones Children's Book Prize. Her third novel, a YA novel called Monsters, follows two youths with a joint interest in violent crime forming an unholy alliance during a seaside vacation. Fennell’s penchant for putting children in scary scenarios dates back to her own childhood. “I didn’t sleep at all when I was a child—I was awake all-night thinking about things that could happen,” she says. “So the books are about all the things that I’ve dreaded most.” Her talent for blending calamity with comedy in the most unexpected ways led her to being tapped as the head writer for the second season of Killing Eve, an assignment that brought her an Emmy® nomination for Outstanding Writing for a Drama Series. 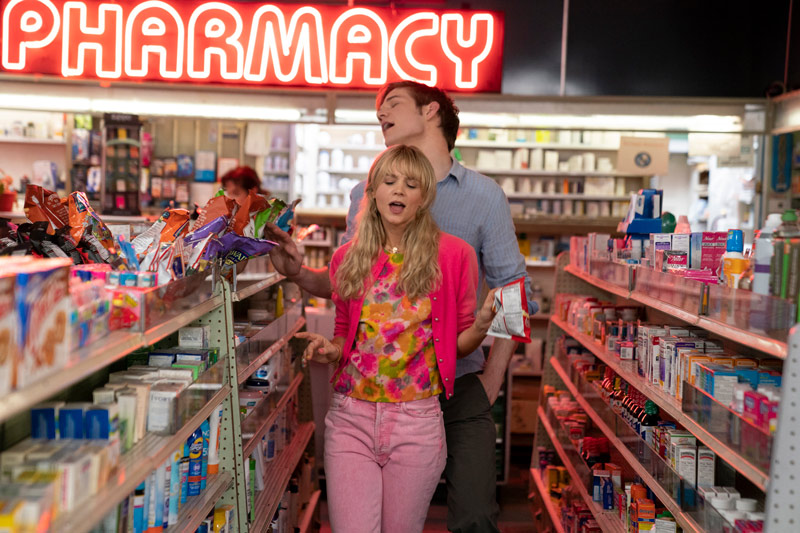 While Fennell dipped her toe in the directing pool with her Sundance Short film Careful How You Go—starring her good friend Phoebe Waller-Bridge—Promising Young Woman brings together all her many talents into one candy-colored package. Her debut movie has already impressed many with both its originality and clear direction. “I was absolutely floored by Promising Young Woman,” writes Collider, “not just because Fennell proves she's already a master of her craft with her first feature film, but because it's unapologetic in pointing out complicity.” Picking up on her various talents and interests, Film School Rejects writes, “The film delivers big laughs, grim truths, and tragedy with such confidence and gusto.”