From Away We Go to Darkest Hour, films that are eco-friendly to make

Every April 22, people from 190 different countries join together to celebrate Earth Day. Founded in 1970 by Wisconsin Senator Gaylord Nelson, the celebration of the world we live on was greeted with immediate popular acclaim. The Environmental Protection Agency (EPA), which was formed less than a year later, remembers how that first day marked “a joyous and life-affirming moment in American history.”

Over the last decade, Focus Features has taken up the baton by spearheading efforts to bring sustainable practices to film production. In honor of Earth Day, we remember some of our eco-friendly films and look forward to making even greener movies in the future.

Away We Go gets things started.

In Sam Mendes' 2009 comedy Away We Go, John Krasinski and Maya Rudolph travel across America in search of the best place to raise their expectant child. The film’s producers were on a similar quest—looking for ways to bring sustainable practices to film production. Executive producer Mari-Jo Winkler explained, “It is a necessity now more than ever for the film industry to change the way we work by keeping the environment in mind.” They looked at all aspects of production, from reducing carbon emissions to sourcing local and organic food to replacing plastic water bottles with individual aluminum containers. After the film wrapped, they published their work in a guide, Away We Go: A Pilot Study Of Sustainable Film Production, which still serves as a blueprint for eco-friendly filmmakers. 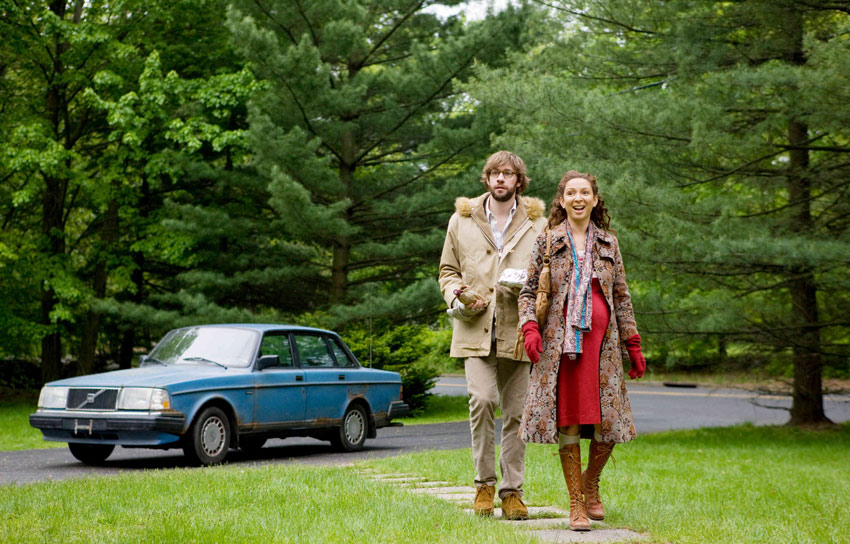 Away We Go led the way in green productions.

In the last ten years, over eleven Focus films have received an EMA (Environmental Media Association) Green Seal  “honoring progress in sustainable production.” Gus Van Sant’s Promised Land, a dramatic exploration of the effects of fracking on a small American town with Matt Damon and John Krasinski, kept the message green on and off camera. In addition to donating food to the local Meals on Wheels group, it piloted a program to use solar power for computers, cell phones, and set lighting. In accepting an award from the EMA, Damon explained, “To get people conscious and start thinking of resource scarcity and things like that is a pretty big step.”

Get Promised Land now on iTunes or at Amazon. 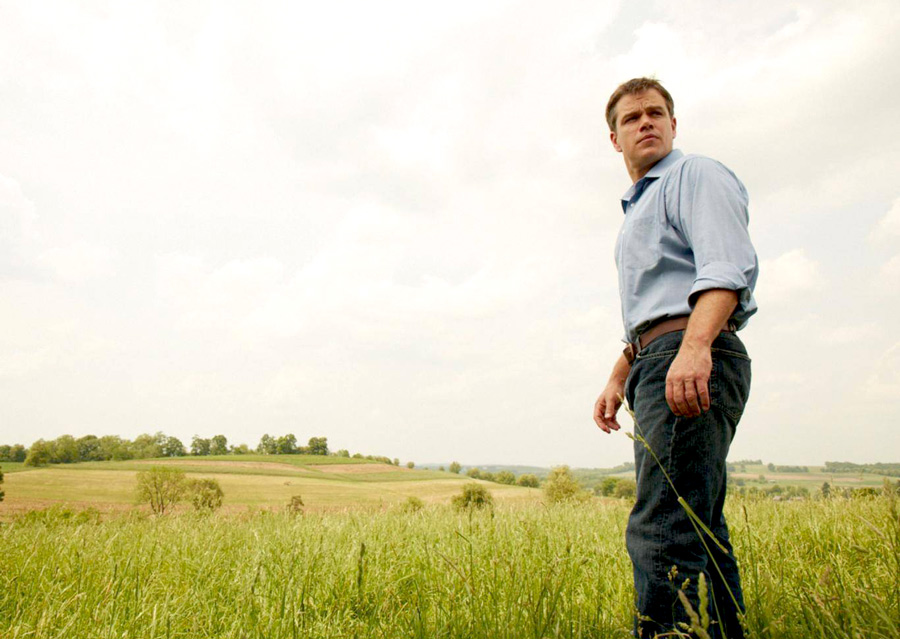 The Beguiled gets resourceful.

While Sofia Coppola’s Civil War thriller The Beguiled is a period piece, the filmmakers used all the latest strategies to avoid waste, earning it an EMA Green Seal. The crew strategically cut back wherever they could, from nixing plastic water bottles to reducing the amount of paper printed in the production office. To lessen their carbon footprint, the sound crew used recyclable batteries and the electric department deployed LED lights to cut power usage. 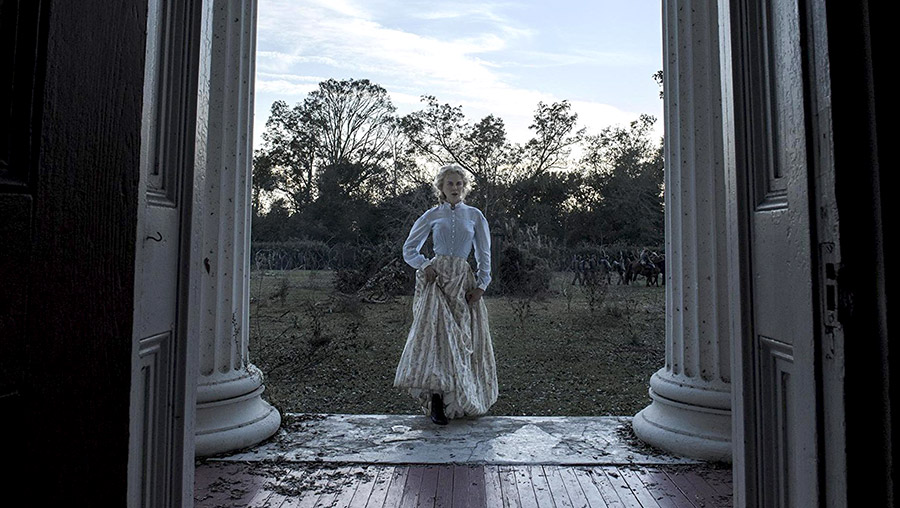 The Beguiled got serious about keeping things green.

In Stephen Frears’ Victoria & Abdul, Queen Victoria (Judi Dench) is literally overwhelmed by the endless courses served during her Golden Jubilee. The film’s producers were much more eco-friendly in their craft services menu and other production elements, winning them an EMA Green Seal. Many set dressings and costumes were rented or altered to reduce using new materials. Paperwork was mostly distributed digitally. And the menu was carefully considered. Caterers not only sourced local produce but cut down on the use of red meat.

Get Victoria & Abdul now on iTunes or at Amazon. 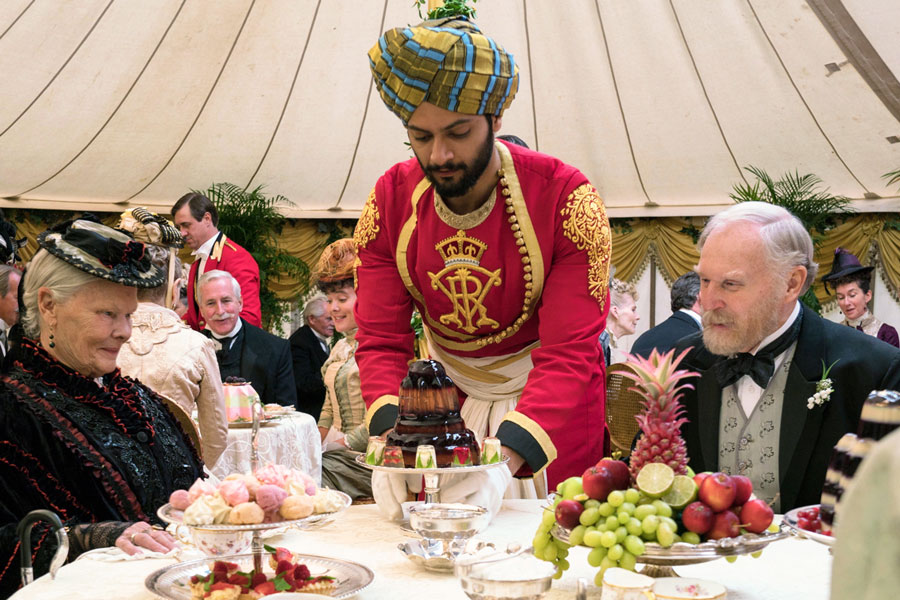 Darkest Hour keeps the past alive.

Joe Wright’s Darkest Hour not only won two Academy Awards®, but it also took home a 2017 EMA Green Seal for its sustainable production practices. One innovative way it kept things green was to make everything old new again. For costuming this period piece, most set dressing and props were obtained secondhand. And rather than strike its used sets, they were donated. The film’s recreation of Churchill’s war rooms have been moved to the RMS Queen Mary  in Long Beach, where they are part of the exhibit, “Their Finest Hour: Churchill and the Queen Mary.”

Get Darkest Hour now on iTunes and at Amazon. 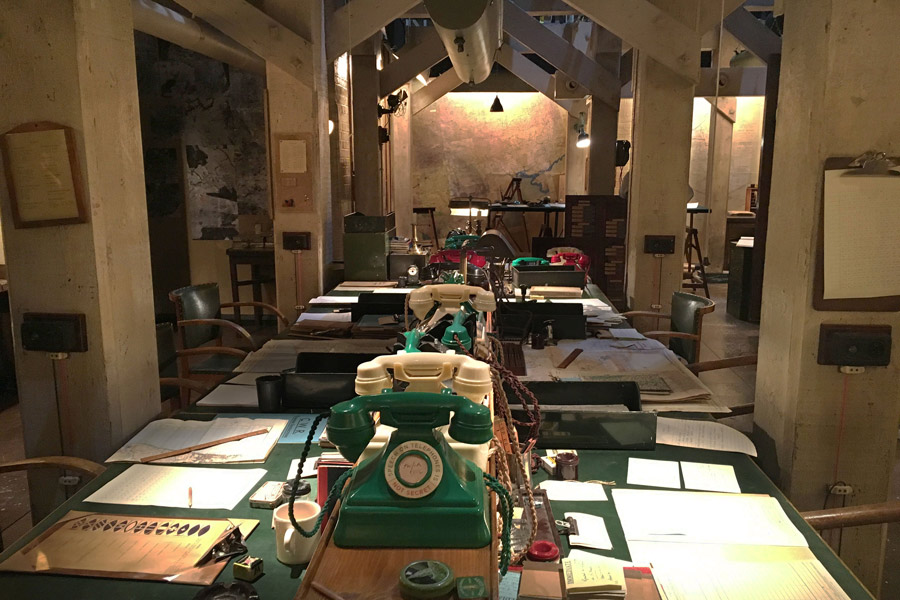 Darkest Hour's war room lives on to entertain another day.