On April 22, Earth Day draws attention to the ongoing need for everyone to reflect on how best to support the environment. This year's theme is Protect Our Species. For over a decade, Focus Features has been doing its part by spearheading efforts to promote and refine green production. From recycling to community outreach to cutting-edge eco-friendly technology, Focus is looking for new ways to make movies with less impact. We look back at two critically acclaimed movies from last year that went the extra mile to keep it green. 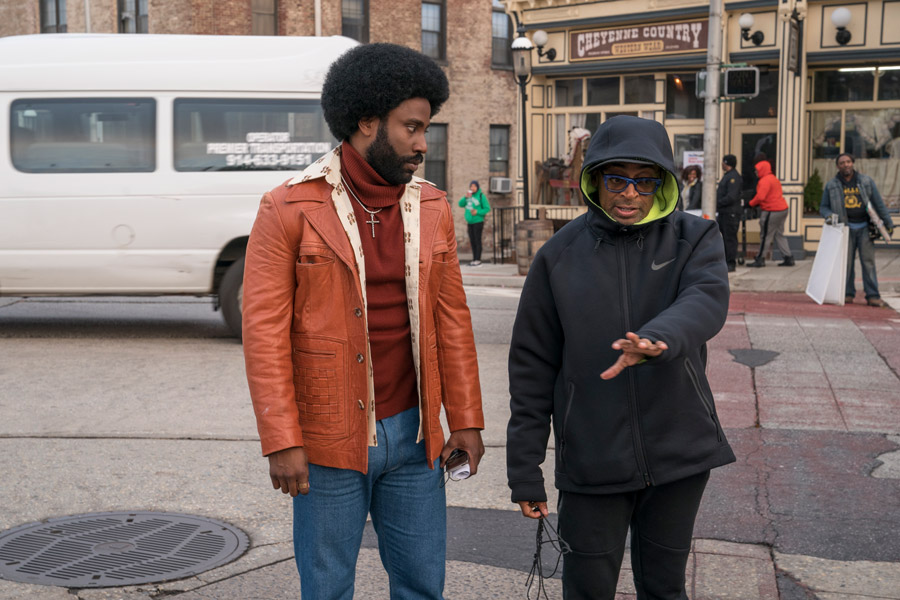 John David Washington and Spike Lee on the set of BlacKkKlansman

Set in the 1970s, the same decade that brought us Earth Day, Spike Lee’s Academy Award®-winning BlacKkKlansman tells the remarkable real-life tale of an African-American detective (John David Washington) who, along with his colleague (Adam Driver), infiltrates the Ku Klux Klan. While a period piece, the film’s political perspective and production practices are very contemporary. Shot in and around New York City, BlacKkKlansman earned a 2018 EMA (Environmental Media Association) Green Seal for its eco-friendly production efforts. From educating its crew on best green practices to using recycled elements for set decor to deploying LED energy-saving lighting kits, the film brought an eco-consciousness to all levels of production. Moreover, they integrated their film with the local community by organizing a coat drive for New York Cares and donating excess catering through Rock and Wrap it Up!. 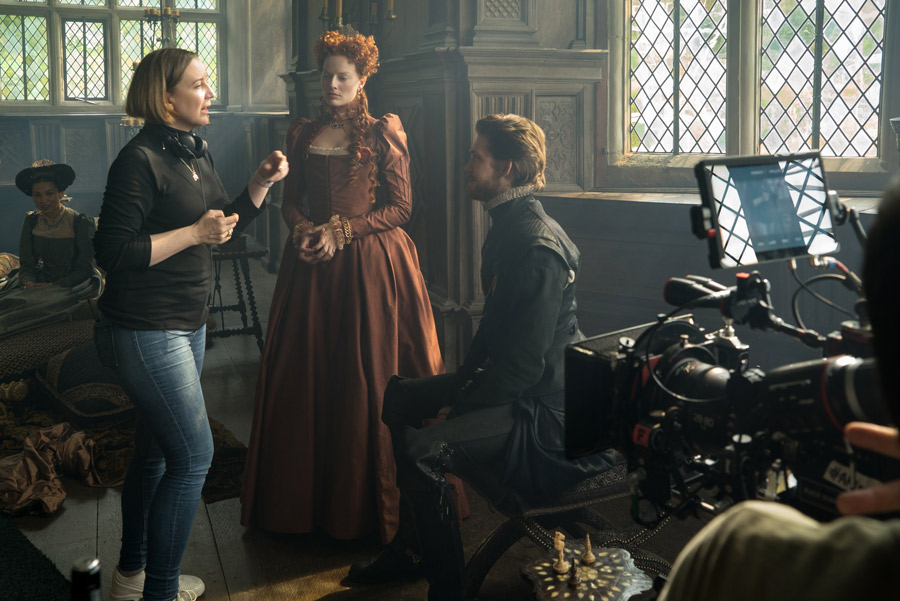 Josie Rourke’s Mary Queen of Scots reinvigorates the legend of its title character (played by Saoirse Ronan) as she fights to maintain her throne and navigate a complicated relationship with her powerful cousin to the south, Queen Elizabeth I (Margot Robbie). While recreating the castles and landscapes of the 16th century was an epic endeavor, the film earned a 2018 EMA Gold Seal for its conscientious practices. In addition to setting up recycling efforts at every level—deploying reusable water bottles and rechargeable batteries—the production also promoted electronic documentation and distribution to handle its massive paperwork. To lower their overall impact, they reused office equipment and construction material from Universal Pictures’ Jurassic World: Fallen Kingdom. As part of their community-connected approach, they donated as much as they could—from props to research books to non-perishable foods—to local charities. Rourke herself donated 112 trees to be planted in the Scottish Highlands on behalf of the cast and crew.

Get Mary Queen of Scots now on iTunes or at Amazon.