Behind the Credits: Andrew L. Ullman, Location Manager For Irresistible

Meet the man who found the small town for Jon Stewart’s big-hearted comedy.

In Irresistible, writer/director Jon Stewart brings national politics down to a human scale. Democratic operative Gary Zimmer (Steve Carell) moves to the small Wisconsin town of Deerlaken to spearhead the mayoral race of a local hero, retired Marine colonel Jack Hastings (Chris Cooper). When Zimmer's Republican nemesis Faith Brewster (Rose Byrne) arrives to bolster the incumbent mayor's campaign, a political circus comes to Deerlaken. Since the production was set outside of Atlanta, finding a Georgian town that exuded small-town, Midwestern charm was especially daunting. As Stewart quipped, “If you’re trying to recreate Wisconsin, antebellum architecture is not your friend.” To help find the right town, as well as secure the specific locations written into the script, the production turned to veteran locations manager Andrew L. Ullman. After a careful scout, Ullman found the town of Rockmart, which not only could be dressed to double as Deerlaken but had just the right small-town enthusiasm. Rose Byrne recalled how bringing a Hollywood production to this small town in Georgia mirrored the film’s plot of coastal elites invading a Midwestern burgh. For the cast and crew, however, Rockmart’s citizens helped bring a reality check to the film. “It was an interesting parallel experience," notes Byrne. “I loved talking to all the people there, and they seem to love meeting the crew.”

For Behind the Credits, we spoke with Ullman about working on Irresistible, how he broke into the business, and what he loves about scouting locations.

Watch Irresistible now on iTunes or at Amazon. 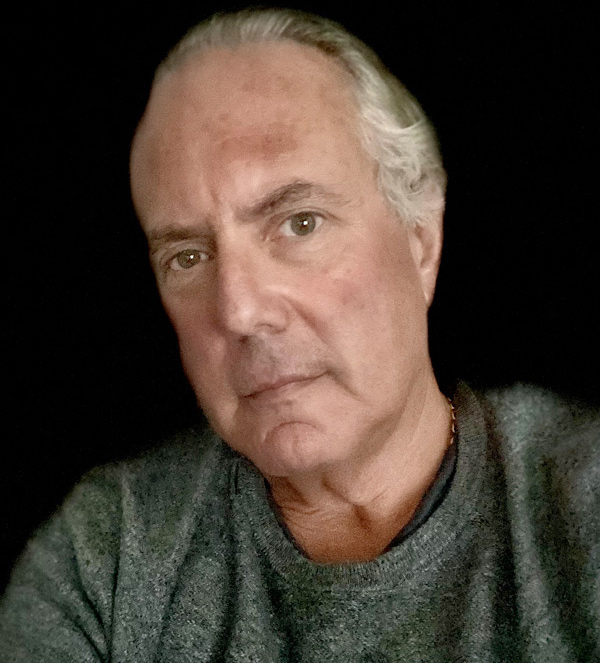 How did you find the town of Rockmart, which doubles as Deerlaken in Irresistible?

There were not that many locations [in the script], so it wasn't too tricky. There are only so many small towns, so I pragmatically went from one to the other and tried to assess the complexity of controlling and closing them beforehand. Rockmart was exceptionally supportive. The people were amazing. In some instances, people will try to take advantage of [being used as a location]—which you can't blame them because who knows what they're contending with. This was not the case with Rockmart.

Did the interactions between production and the town help tell the story?

It was a really significant factor that I assume certainly helped the performances.

You’ve been working in locations for nearly 30 years. How did you start?

After discovering movies at an early age and eventually getting a job as an usher, I aspired to be in the business. I knew that sharing the joy of filmmaking could provide a happiness that I, unfortunately, didn’t experience growing up. I moved to NYC, where a Philadelphia actor named Kevin Bacon was kind enough to let me use his apartment. I ended up working as a talent agent, where I helped young adults like Adam Sandler and Christine Taylor start out. It is so self-fulfilling to see Adam make films. It is what I envisioned him doing when I met him four days after he graduated from college. I thought that I could continue agenting in Los Angeles but, lo and behold, I was allowed to work in production. 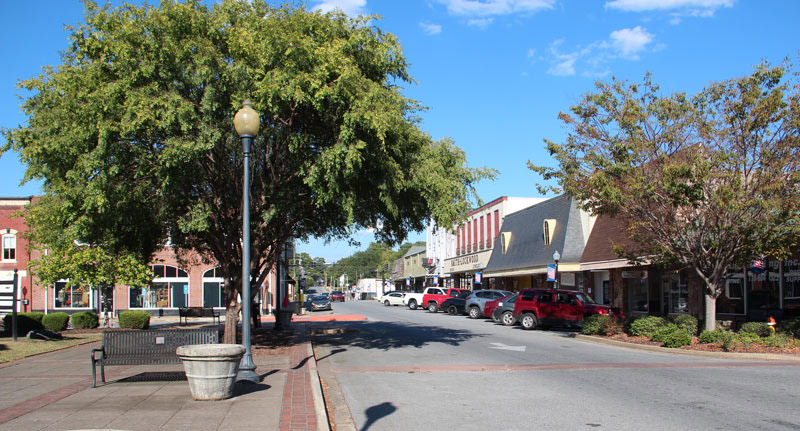 What is the most important quality to have in being a locations manager?

Creatively contributing to a film or project and managing the resources as best you can.

What have been some of your greatest successes in finding locations?

I remember Kathy Kennedy and Frank Marshall asking me to join them on a scout. I showed them an iconic spot and we ended up using it for the film's central location—which it became known for. I have scouted many other great films, including ones for creative geniuses  John Hillcoat and Steven Spielberg. 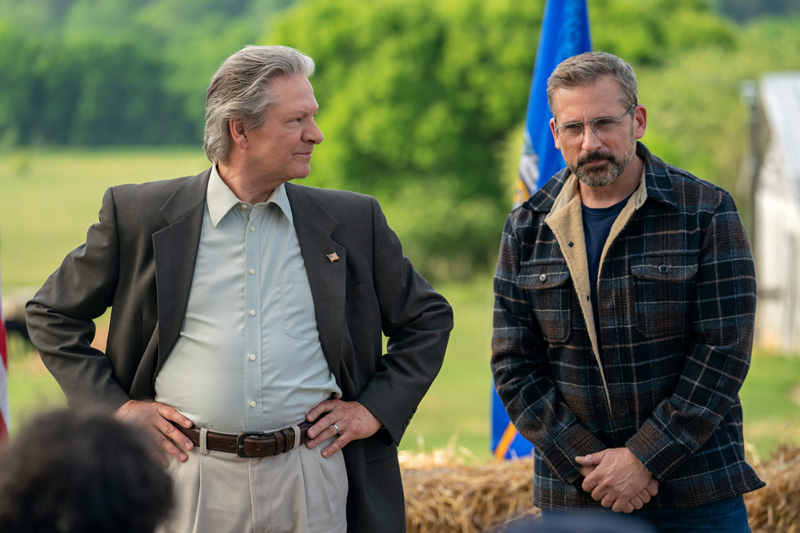 What about films where locations went terribly wrong?

Ron Howard yelled at me once on Apollo 13 because the police in Burbank, California, refused to be cooperative. He wanted me to manage them, but they intimated me. After all, they were cops from the bucolic suburb of Burbank.

It's a Wonderful Life.

If you didn’t do locations, what would you like to do?

If I had gone to college and gotten a proper education, I would have wanted to direct or produce.

There were some very colorful people in my hometown that had a myriad of interesting stories that are still waiting to be told.